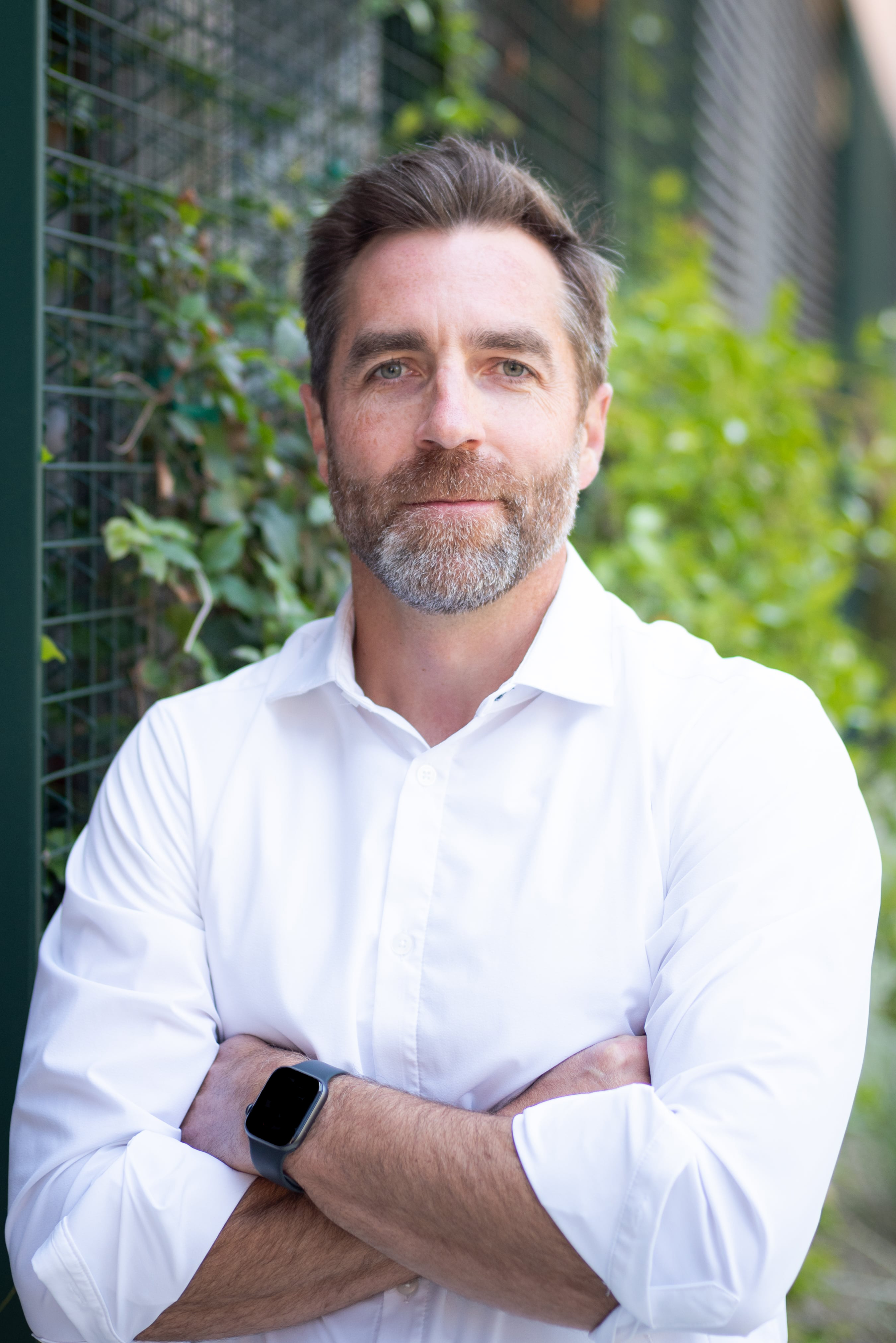 Ryan Watts is the Chief Executive Officer of Denali Therapeutics. He is a co-founder, President and a member of the Board of Directors.

Under Ryan's leadership, Denali has advanced multiple therapeutic candidates into clinical testing for Parkinson’s disease, Alzheimer’s disease, and ALS. Denali has invented a proprietary blood-brain barrier platform for delivery of therapeutic proteins to the brain. Ryan has also led efforts to raise significant capital to advance Denali’s therapeutic pipeline and has been instrumental in forging partnerships to accelerate the discovery and development of medicines for neurodegeneration.